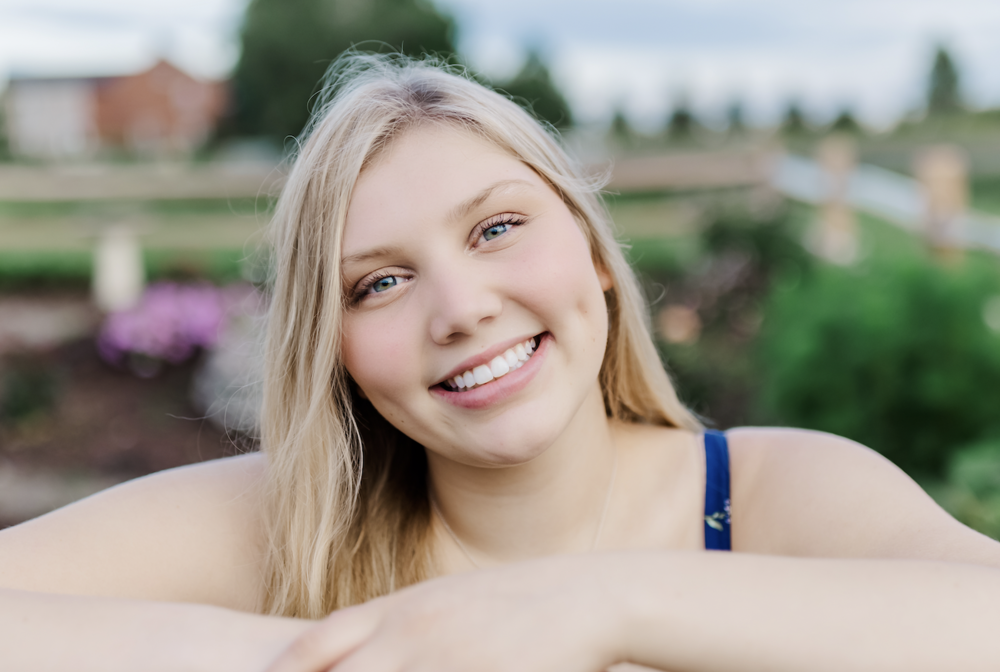 Brianna will be attending Southern Maine Community College in the Fall of 2022 to major in Culinary Arts and Business.  Brianna is the daughter of Jessica & Ben Greene and Brad Daggett.