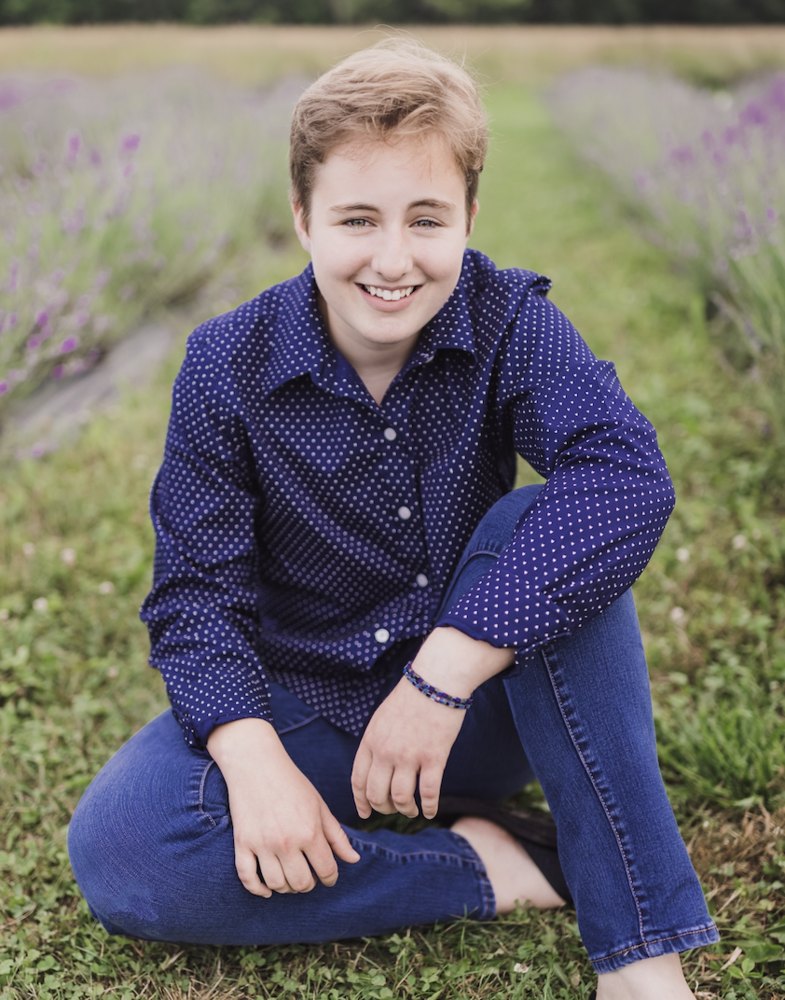 So. Aroostook High School Senior Esther Greene is a member of the So. Aroostook Chapter of the National Honor Society and will graduate with honors. Esther was selected as a delegate to represent So. Aroostook at Dirigo Girls State, and was also chosen to represent So. Aroostook High School at the Maine Youth Leadership Conference.  Esther has earned numerous academic awards for her outstanding academic achievement and leadership including the Phi Betta Kappa Award and the MLTI Team T-shirt Contest winner. Esther has actively participated in the So. Aroostook Scholarship Fund Program. Esther played one year of Varsity Softball and one year of Varsity Soccer.

Esther will be attending the University of Southern Maine in the Fall of 2022 to major in Computer Science.  Esther is the daughter of Ben and Kelly Greene and also the stepdaughter of Jessica Walker Greene.