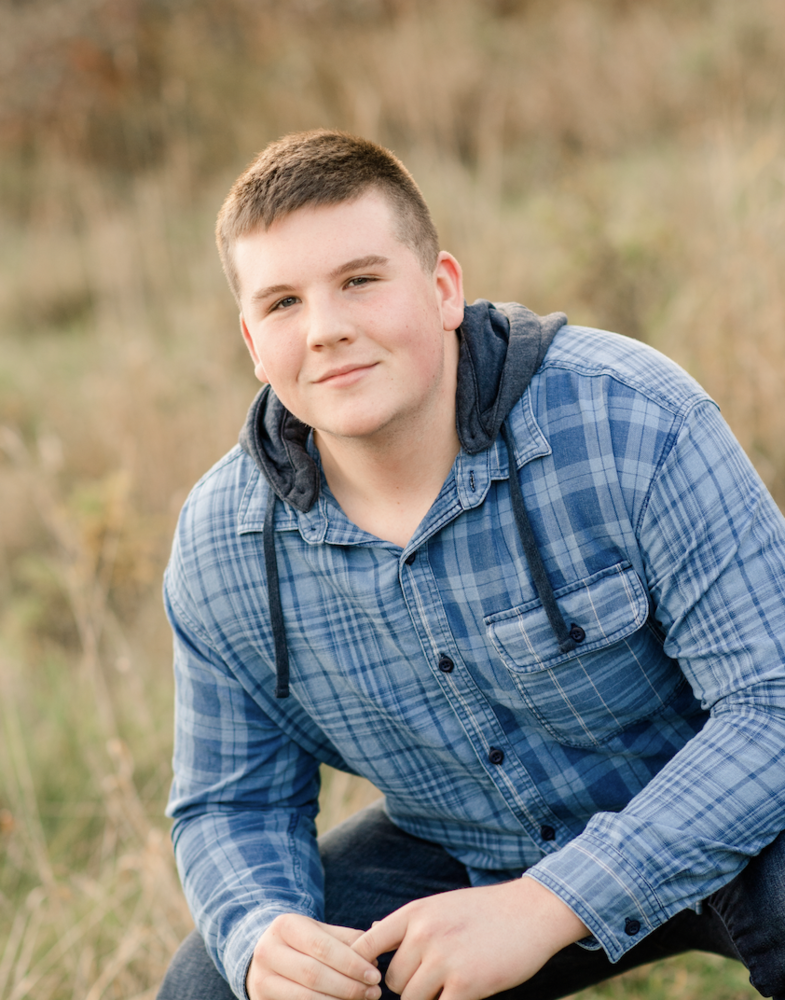 Hunter has played varsity basketball for five seasons and has served as team captain for three years. Hunter was an integral part of the Aroostook League Division II Championship in 2021 and the Class D Regional and State Championship in 2022.  Hunter was selected for All-Aroostook for three years, All-tourney 1st team, the Class D tournament MVP, the Aroostook Senior All-Star game, and the McDonald’s Senior All-Star game.  Hunter has also played on the varsity baseball team for three seasons serving as captain during his senior season.

Hunter is active in the community through volunteer projects such as the SACS clothing drive, the SACS food pantry, referring pee-wee games, coaching at the SACS basketball camp, and volunteering at a local church.  Hunter has worked in the woods with his grandfather since the 8th grade.  They cut, process, split, and deliver stove wood to people in the community.  Hunter also cuts pulp with his father during the summer.

Hunter has been accepted at Husson University and plans on majoring in the Exercise Science/Doctor of Physical Therapy Program.  Hunter is the son of Matt & Janet Burpee.