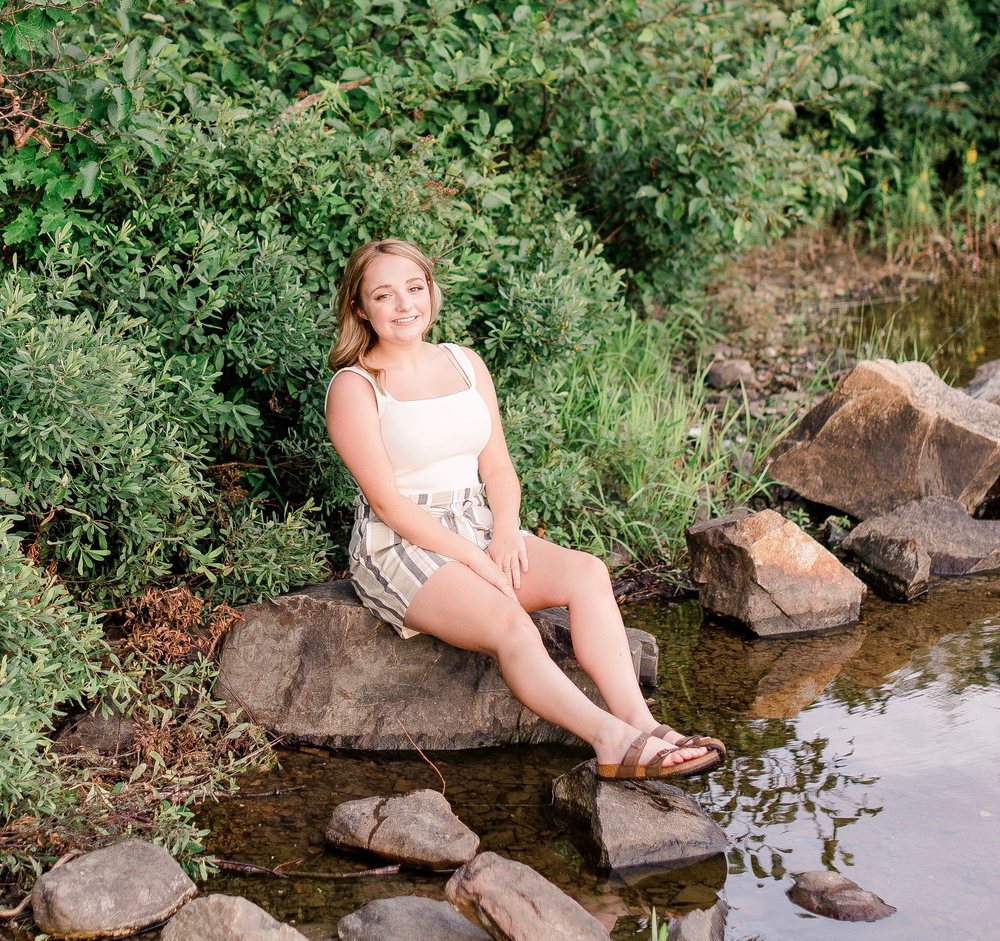 So. Aroostook High School Senior Paige Vose has earned numerous academic awards and attended the annual Houlton Rotary Luncheon for her outstanding academic achievement and leadership. Paige will be graduating with honors in June. Paige is a member of the So. Aroostook chapter of the National Honor Society and served as NHS Vice-President her junior year and as NHS President this year. Paige has also served as the Class of 2021 Secretary for two years and Vice President for one year.  Paige was chosen to attend the Maine HOBY Leadership Conference her sophomore year and chosen for Dirigo Girls State her junior year.   Paige has been involved in the SACS Drama Club, participated on the SACS Prom Committee, been an active member of So. Aroostook Dollars for Scholars for the past four years, and was a member of the So. Aroostook Civil Rights Team in 2017.

Paige has been very active in high school athletics in her time here at So. Aroostook.  Paige played Varsity Soccer for five years serving as a captain this past season. She has earned All-Aroostook Honors in Soccer in 2019 and 2020.  Paige has also played four seasons of Varsity Softball serving as captain during her senior season.  She has been a member of teams that earned the Class D Northern Maine Regional Runner-Up awards in 2017 and 2018.

Paige works part-time at Vacationland Estates Resort located in Island Falls, Maine and Craig’s Clam Shop in Patten, Maine..  Her future plans are to attend the University of Connecticut and to pursue a career as a dentist. Paige is the daughter of Ryan and Janet Vose.