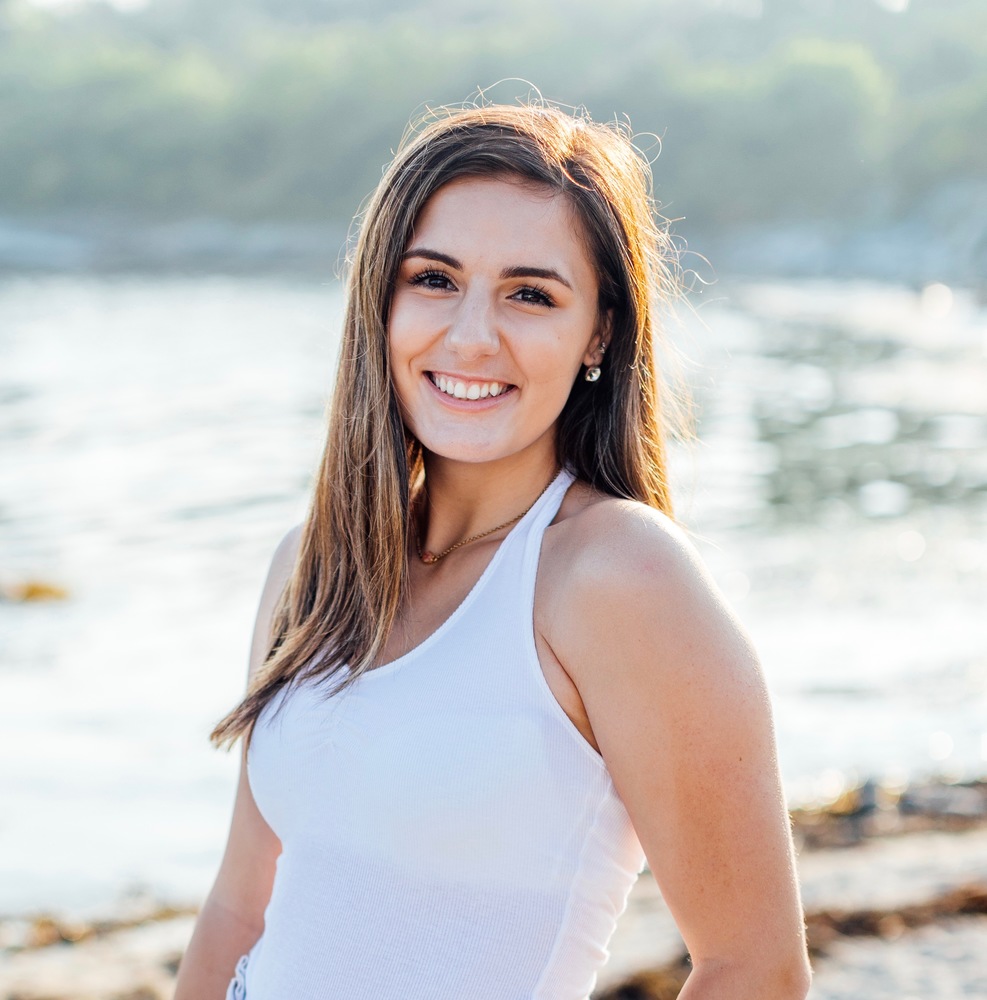 So. Aroostook Senior Sydney Brewer serves as the Senior Class President and the President of the So. Aroostook Chapter of the National Honor Society. Sydney is currently taking the Emergency Medical Technician(EMT) class at Region Two in Houlton.

Sydney has played Varsity Soccer for the last five years, three of those years earning Regional All-Star honors, as the goalie at So. Aroostook. Sydney also played Varsity Basketball for four years and was a member of the Class D State Championship team in 2018 and 2019.  Sydney scored 1,000 career points in her basketball career here at SACS.  Sydney played Varsity Softball for two years as part of teams that earned the Class D Northern Maine Runner-up trophy.

Sydney also gives back to the community coaching youth sports camps, and also volunteering at the River of Life Bible Camp as a lifeguard.  She volunteered over 100 hours at the camp last Summer while still working in Island Falls.

Sydney's passion in life is dance. Sydney takes and help teaches dance classes in Houlton at the Houlton School of Dance. Sydney has participated in dance for 10 years. She takes Jazz, Tap, Hip-Hop, Pointe Ballet, Contemporary, & Ballet. Her favorite style is Jazz.  She loves the fast up beat dance styles but also loves Contemporary which is a slow lyrical style of dance. The Houlton School of Dance studio has become her second home during her senior year, spending nearly 12 hours a week at the studio. Sydney is also planning on trying out for the Liberty Dance team this Fall to pursue her dance career even further.

Sydney's future plans are to attend Liberty University, in Lynchburg, Virginia. She plans to study Nursing and to pursue a career as a Labor and Delivery Nurse. Liberty has one of the best Nursing programs in the Country.  Sydney commented, "I am extremely excited for my future and where the lord takes me while she attends Liberty in the Fall.  Sydney is the daughter of Andy and Brittany Brewer.