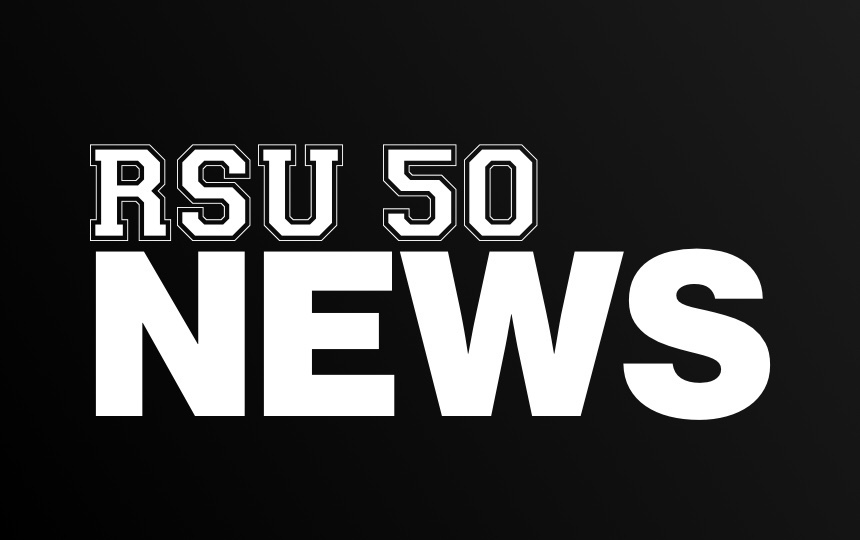 Southern Aroostook Community School is pleased to announce the students from the Class of 2020 who are graduating with Honors.

SACS Class of 2020-Graduating with Honors

So. Aroostook Senior Abigail Stevens graduates Summa Cam Laude.  She serves as Treasurer of the So. Aroostook Chapter of the National Honor Society.  As a junior, Abby was selected as a delegate to represent So. Aroostook at Dirigo Girls State and also attended the Maine Youth Leadership Conference when she was a sophomore.   Abby has served on the So. Aroostook Student Council for three years, serving as Vice-President last year and as President this year. Abby has also been named the 2020 Maine Principals Award Recipient for So. Aroostook High School. She is also a Presidential Scholar Candidate. Abby is also a member of SACS Dollars for Scholars for four years.

Abby is an accomplished musician. She has been selected to attend the All-Aroostook Music Festival five times. Abby plays multiple instruments that includes playing the alto saxophone, piano, trumpet, baritone horn, and is also a triangle enthusiast.

Abby has attended the Bethel Church in Oakfield for the last seven years.  In that time, Abby has also been a member of the church youth group and worship team.  She plays the piano and sings every Sunday.

Abby also gives back to her community through her volunteer work at the church, youth group, and the Good Shepherd Food Bank at So. Aroostook.

Abby's interest's include; Jesus, sleeping (according to Abby, her favorite activity), Baking, Watching Netflix, Disney+ (Frozen is her jam), and Hamilton: An American Musical.

Abby's future plans are to attend the University of Maine to study in the Engineering Program. Abby is the daughter of Sean and Ann Stevens.

Emily attends the Bethel Church in Oakfield and says, "the church has been pretty much my second home for the past seven years."  She has been a member of the church youth group and worship team for the last seven years. Emily plays the drums every Sunday morning at church.  She also plays at church events, Summer camps, and at other churches in the area. She has a passion for leading people into worship.  She has taken on various roles at the church which include; writing original music, helping and leading a prayer group, running social media accounts for the church, and also helping design and create content for church events. Emily currently works part-time at the Island Falls Town Office.  Her future plans are to attend Liberty University Online to earn a degree in Business Administration: Digital Marketing and Advertising and to pursue a career in social media marketing.  She also would like to continue to stay involved with some type of ministry work.  Emily is the daughter of Richard and Esther Canavan.

So. Aroostook Senior Makaelyn Porter graduates Magna Cum Laude.  She is a member of the So. Aroostook Chapter of the National Honor Society.  She has also served as the Class of 2020 Vice President for the last four years. Makaelyn was chosen to attend the Maine HOBY Leadership Conference her sophomore year. Makaelyn was also awarded the Maine Learning Technology Initiative Digital Artwork award as a sophomore for her digital photography artwork.  As a Senior, Makaelyn was chosen to receive the Daughter's of the American Revolution Good Citizen Award. She also was named the State of Maine Winner for the Heisman High School Scholarship Program. Makaelyn was recently recognized as a Senior All-Aroostook Scholar/Athlete Award winner.  Makaelyn has been involved in the SACS Yearbook and also participated in the SACS Drama Club and has been a member of So. Aroostook Dollars for Scholars for the past four years

Makaelyn has been very active in high school athletics in her time her at So. Aroostook.  Makaelyn has played Varsity Soccer for the last five years serving as Captain this past season. She has earned All-Aroostook Honors in Soccer three times and also named a Senior Regional All-Star this past season.  She was also named the Class D Girls Butch Shaw Award winner for her demonstration of outstanding sportsmanship.

Makaelyn has played three seasons of Varsity Softball in hopes to play one more this season.  She has been part of teams that have earned the Class D Northern Maine Regional Runner-Up awards in 2017 and 2018.  Makaelyn has been named to the Class D All-Aroostook Softball team twice.

Makaelyn has been accepted at Husson University to major in Exercise Science and also plans to earn her doctorate in Physical Therapy with a future goal to work in the physical therapy field.  Makaelyn is the daughter of Jon and Jessica Porter.

Carson has given back to his community through his service work which includes helping with the local food pantry, cutting and splitting firewood for the less fortunate in town, and also giving lessons to area youth during the Summer at the Golf for Life Camp.

Carson loves to spend time outdoors hunting, fishing, and riding dirt roads looking for animals in the woods. He also loves golfing and spending time with his family.

Carson plans to attend Maine Maritime Academy to pursue a degree in Power Engineering Technology and would like to own his own business.   His future plans are to travel the world working on onshore power plants. Carson is the son of Norman Grant and Elizabeth Grant.

Hannah has given back to her community through her service work which includes helping with the SACS Community Service Day, SACS Food Pantry, and volunteering at SACS Soccer Camp and Intramural Soccer.

Hannah's interests include hunting, fishing, and other outdoor activities.  She also enjoys playing soccer, watching sports, cheering on friends and sister, working, and playing with her dog Stella.

Hannah has worked for her grandparents at The Lunch Wagon in Patten, for her aunt and uncle at Millpond Dairy Bar in Hodgdon, at Madigan Estates Nursing Home in Houlton as a CNA, and Northwood General Practice in Sherman as an office nurse.

Hannah has been accepted and plans to attend Northern Maine Community College as part of the NMCC Houlton Nursing Cohort to earn a degree to be a Registered Nurse. She also plans to pursue a career as a Nurse Anesthetist and work as a traveling nurse. Hannah is the daughter of John Landry & Mindy Libby & Nick Beaulieu.