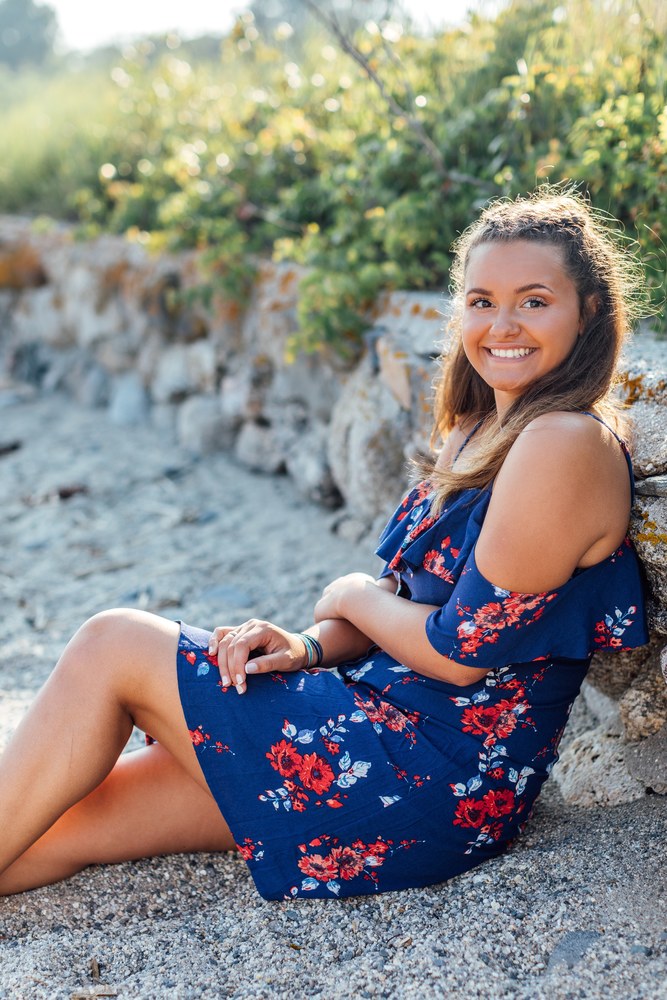 Aliyah has given back to her community by participating in the So. Aroostook Community Service Day, SACS Intramural Soccer Camp, and the SACS Clothing Drive.

Aliyah's interests include; hanging out with her friends, listening to music, watching Tik Toks, playing soccer or catch with my younger brothers, working, and spending money "before I even get it!"

Aliyah has worked at Birch Point in Island Falls for the last three years.