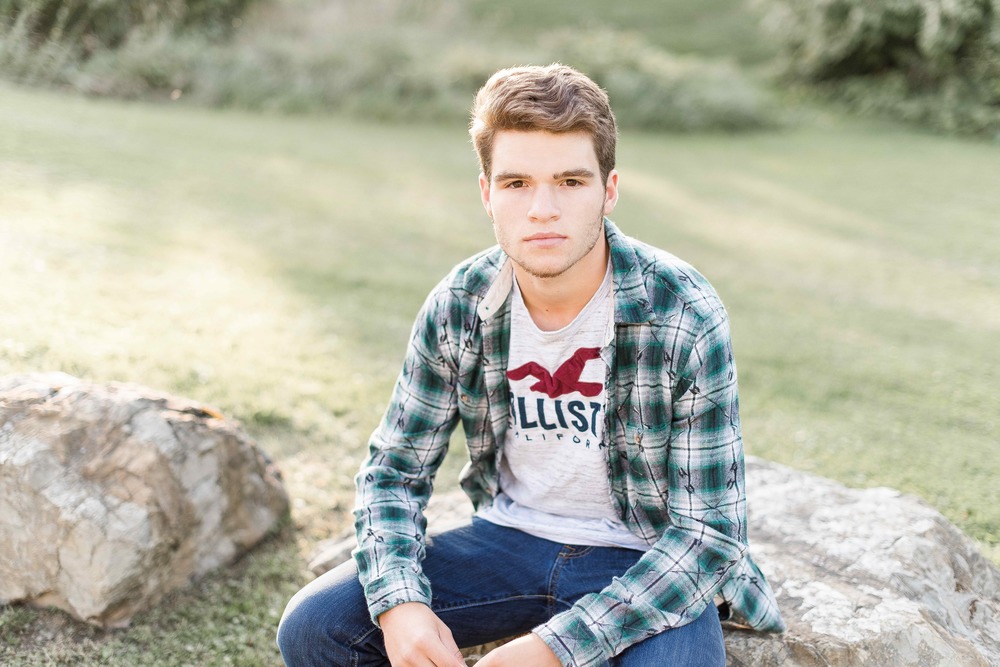 Gavin has been heavily involved in high school athletics for the past four years. Gavin has played on three Varsity sports teams in his time here at SACS, and also played on two travel teams. Gavin has played four years of Varsity Hockey serving as Varsity Captain for two years. He has also played four years of Varsity Soccer serving as a captain for three years.  Gavin earned All-Aroostook honors in soccer twice and also earned All-Regional All-Star honors his senior season.  Gavin has played four years of Varsity Baseball serving as a Captain for the last three seasons. Gavin has earned All-Aroostook honors in baseball the last two seasons.  Gavin has also been a member of the Seacoast United U16 and U18 Soccer teams. As well as a member of the Maine Junior Black Bears Tier 3 U16 Hockey team, and Tier 2 U18 Hockey team.  Gavin was also recently recognized as an Aroostook League Senior Scholar/Athlete Award recipient.

Gavin has worked at the VaJoWa golf course in Island Falls for four years, and now currently works two jobs.  One job at the Seed Pro Potato house in Island Falls, and another job at Nature Circle Farm in New Limerick.

Gavin's favorite sport is soccer, and will be continuing his love for the sport, at the University of Maine at Presque Isle with plans to play for the Men's Varsity Soccer team. Gavin's future plans are to earn his Bachelor’s Degree in Criminal Justice from UMPI, to complete the Criminal Justice Academy, and become a Maine State Trooper. Gavin's plans on applying to be assigned out of Troop F, based in Aroostook County. Gavin has also participated in the Junior Trooper Explorer Academy which was hosted at the Maine Criminal Justice Academy in Vassalboro Maine.  Gavin has  been on six ride alongs with a Maine State Trooper in the area, and plans to work alongside him, and the other Troopers in the area after he graduates from the Maine Criminal Justice Academy.  Gavin is the son of Mike and Holly Vining.